When was CAD invented?

When was CAD invented?

CAD was invented back in 1957. Dr. Patrick Hanratty, who is thought to be the Father of CAD/CAM, created PRONTO. PRONTO being an abbreviation for Program for Numerical Tooling Operations. In 1963, it was Ivan Sutherland who produced the SKETCHPAD computer program.

There is some debate over whether it was Hanratty or Sutherland, but the general consensus is that Hanratty was the true inventor of the first ever form of CAD.

2D CAD was originally meant to just replace drawing boards. But it did make the process more productive and quicker for the design engineers, even though they had to learn how to use the CAD systems. It meant that making amendments and revisions got easier.

The 1960s saw growth for CAD with the introduction of wireframe models. Then, once we’d reached the 1970s, CAD had developed from 2D to 3D solid models. MAGI produced Syntha Vision in 1969, and then we saw an improvement of the capabilities of the 3D CAD system.

Fast forward to 1989, we see T-FLEX and then Pro/ENGINEER create CAD systems with parametric design. That means a model that’s defined by parameters and constraints, allowing a revolution in CAD.

Why is CAD better than drawing by hand?

What can be done using a CAD system?

We work with you, Not for you 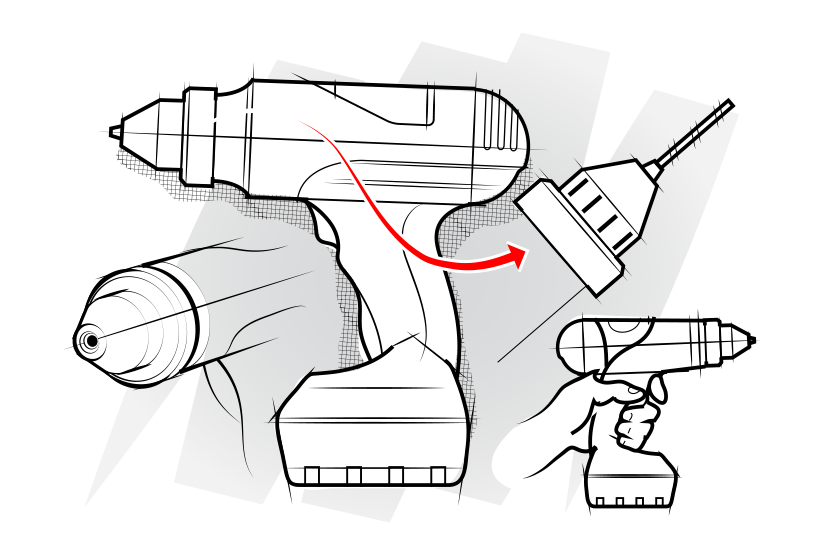 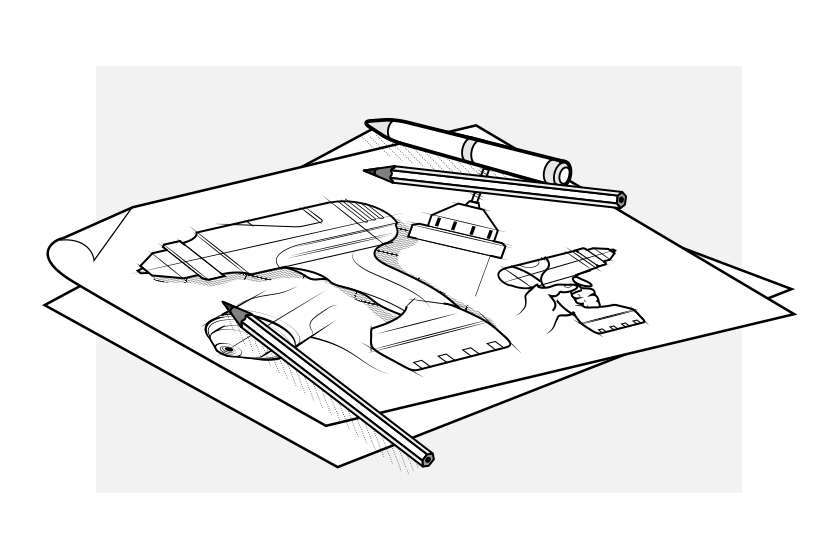 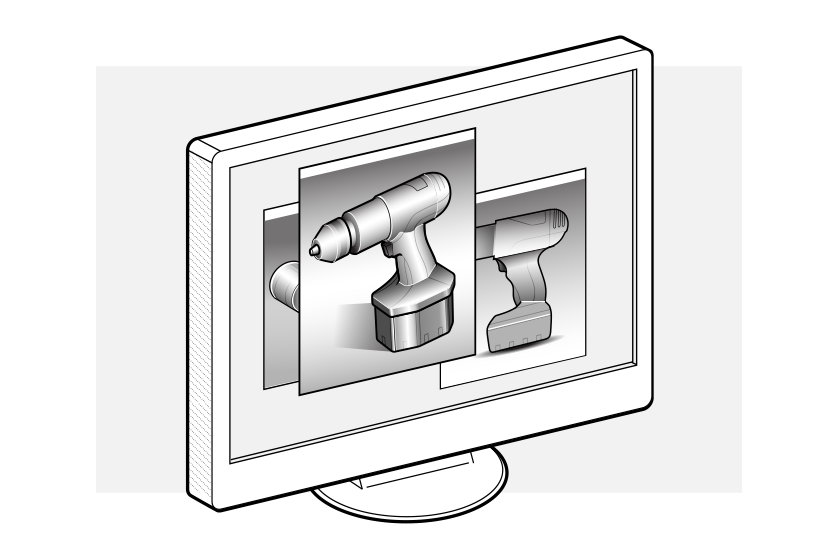 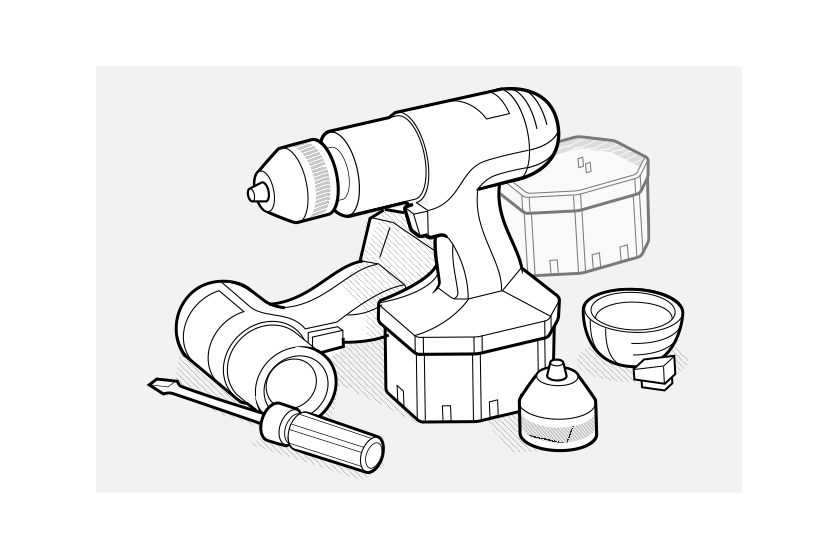 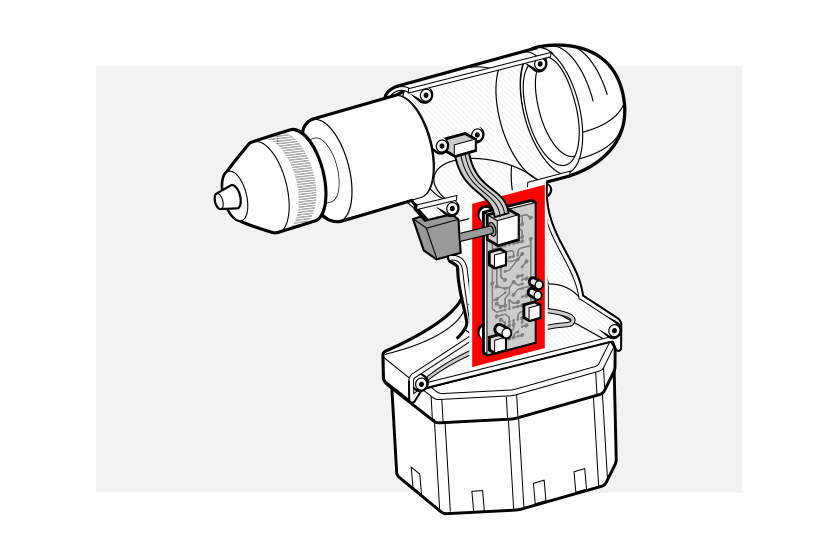 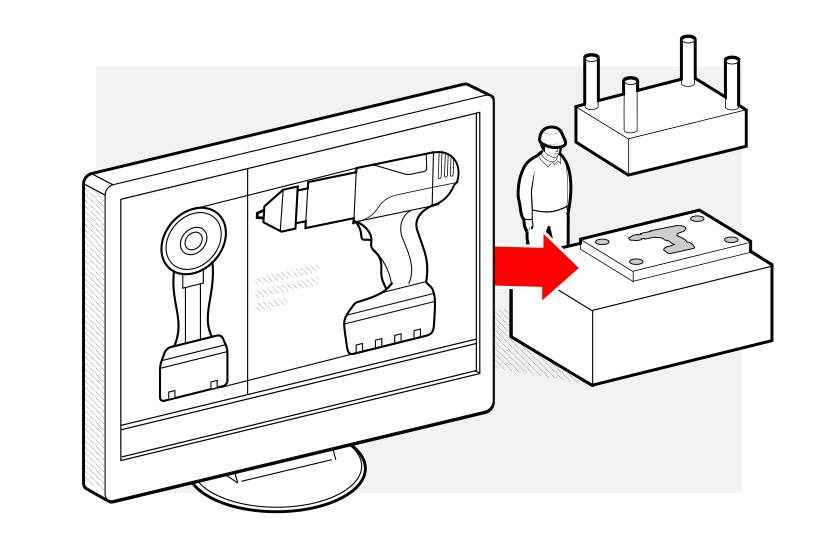 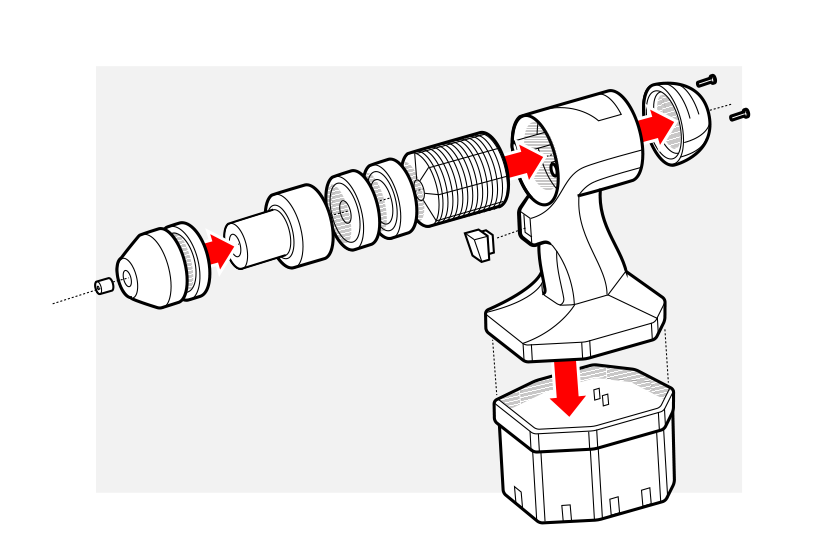 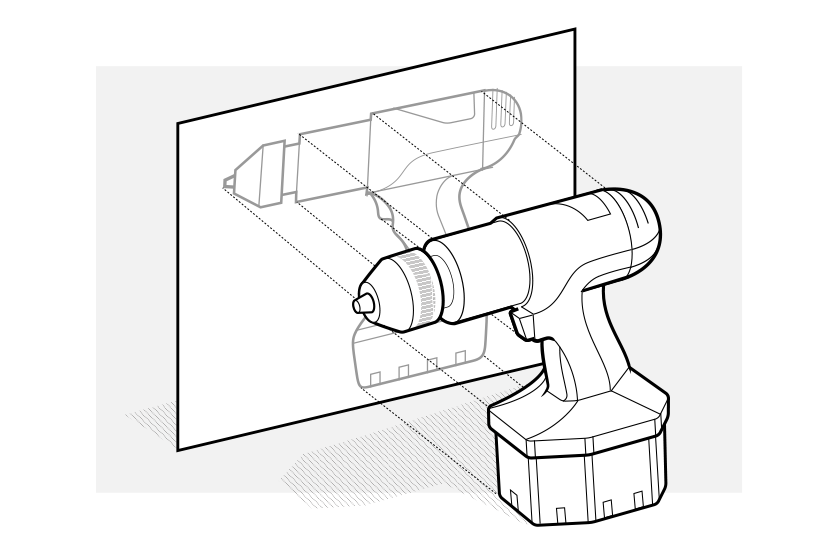 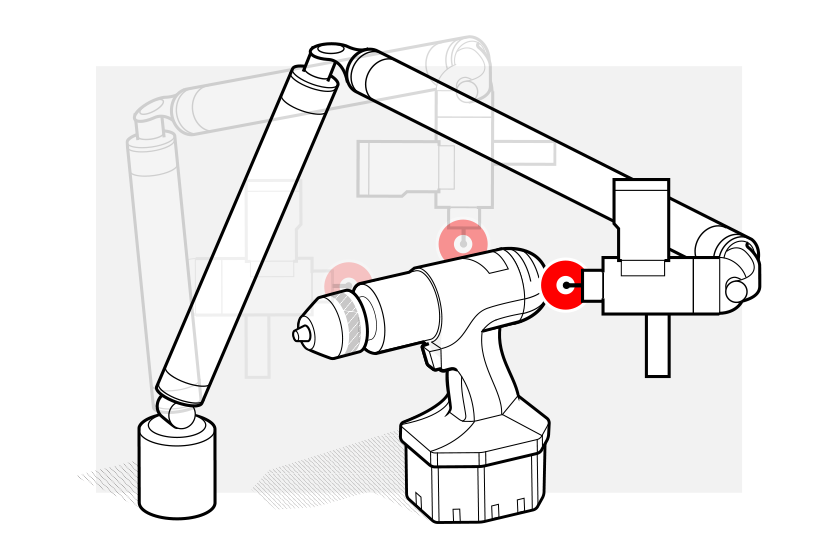 This website uses cookies to improve your experience while you navigate through the website. Out of these cookies, the cookies that are categorized as necessary are stored on your browser as they are essential for the working of basic functionalities of the website. We also use third-party cookies that help us analyze and understand how you use this website. These cookies will be stored in your browser only with your consent. You also have the option to opt-out of these cookies. But opting out of some of these cookies may have an effect on your browsing experience.
Necessary Always Enabled
Necessary cookies are absolutely essential for the website to function properly. This category only includes cookies that ensures basic functionalities and security features of the website. These cookies do not store any personal information.
Analytics
Analytical cookies are used to understand how visitors interact with the website. These cookies help provide information on metrics the number of visitors, bounce rate, traffic source, etc.
Advertisement
Advertisement cookies are used to provide visitors with relevant ads and marketing campaigns. These cookies track visitors across websites and collect information to provide customized ads.
Performance
Performance cookies are used to understand and analyze the key performance indexes of the website which helps in delivering a better user experience for the visitors.
Save & Accept